The MEMOS (Executive Masters in Sport Organisations Management) mission is to help professionals working in national or international sports bodies to develop the knowledge required in order to better manage their organizations. This program is offered in three versions according to the teaching language : English, French and Spanish.

About your sport organisation

More information about the program

MEMOS is an idea of the European Network of Sport Science Institutes, supported by President Samaranch in 1994 and founded by Prof. Jean Camy and colleagues from several European universities and schools of sport. Five European NOCs (France, Italy, Luxembourg, Portugal, Spain) joined the project. The first edition started in September 1995.

By attending the MEMOS, you will share an international experience and develop a network of high level sport managers. After your graduation, you will have access to the active MEMOS Alumni community that gathers in major sport events.

“MEMOS helped me to turn ideas into reality by challenging me to finish the program with an executable project. The opportunity of interacting with passionate professionals from multiple fields and countries promoted knowledge sharing and collaboration among people I started to consider friends for life” 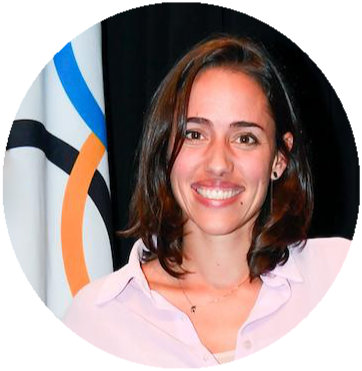 “Bobsleighing in Innsbruck, wearing Indian sari, “floating” in the Dead Sea was an extra bonus to this incredible cross-cultural adventure. We lived in reality what I was writing about: values of equality, fairness, respect, and excellence, emphasized by Pierre de Coubertin, which span nearly 3 000 years of Olympic history.” 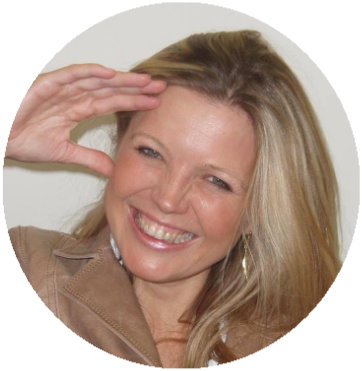 MEMOS has undoubtedly helped me in gaining knowledge towards a better management of every project I have lead since. It is a valuable, motivating and rewarding project that should prosper through the years. No doubt this was a turning point in my career. I am proud to be part of this huge family!

“The sports movement today is more complex than ever before and truly global. Such complexity and diversity requires that the next generation of sports managers be well-trained in the latest trends and as global in their outlook as the world of sport itself. This is where MEMOS gives them the right tools to take action and to make a difference. The practical, hands-on training gained during MEMOS ensures that the theory of the classroom is grounded in practice.”

“Strengthening the structures of NOCs and their members remains one of Olympic Solidarity priorities. MEMOS has been an important partner in our quest to reach this goal.”

Between scholars from the following universities, schools of sport, and MEMOS graduates