French MEMOS VIII in Belgium, and project presentations in Lausanne

French MEMOS VIII in Belgium, and Project Presentations in Lausanne

The 3rd module of MEMOS VIII in French took place in the Université Catholique de Louvain, Louvain-La-Neuve, Belgium. Most of participants arrived a few days early to enjoy a visit of Brussels, Belgium’s capital. Among sightseeings, they discovered the EU Headquarters, the Atomium and Brussels beautiful Grand Place.

All pariticipants met in Louvain-La-Neuve, a city build around the University Catholique de Louvain. The participants attended the human resources management and project/event management modules. Human Resources module was presented by Denis Musso, Senior Advisor in Sport Management in Paris, Marijke Task, Professor at University of Ottawa, Canada and Emilie Malcourant, Lecturer at Université Catholique de Louvain.  The Belgian Olympic and Interfederal Committee hosted the the participants on Tuesday. The project and event module was presented by Milena Parent and Benoit Seguin, both professors at University of Ottawa. During their stay, the participants also visited the local high level sport infrastructures.

The 3rd module was directly followed by the 4th module. The participants flew to Lausanne and were hosted on Thursday at the Olympic House. They presented their MEMOS project at the Olympic Museum auditorium. For the first time in MEMOS’ history, the presentations were broadcasted live. During their stay, participants had the opportunity to learn about Olympic history during a visit of the museum and being initiated to archery at the World Archery Excellence Center. 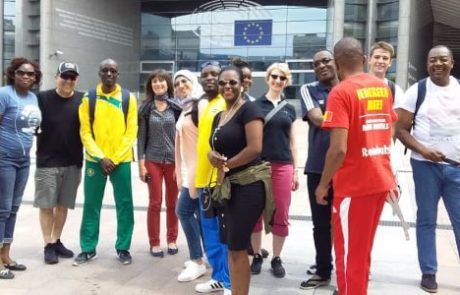 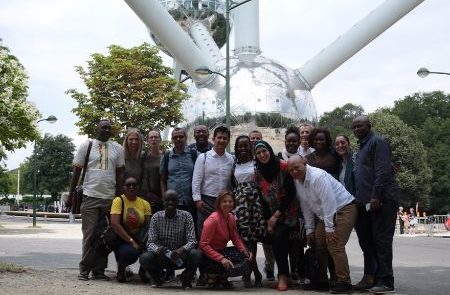 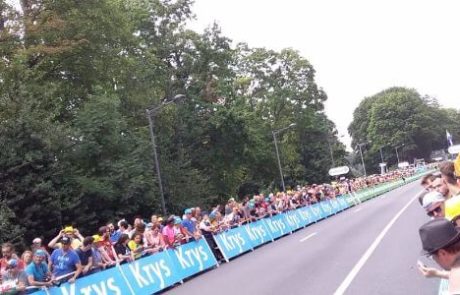 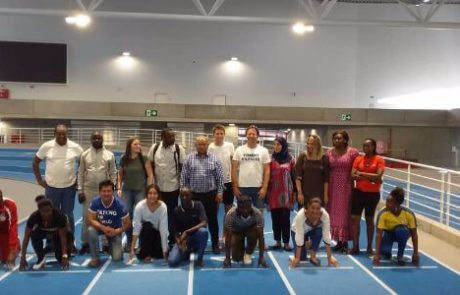 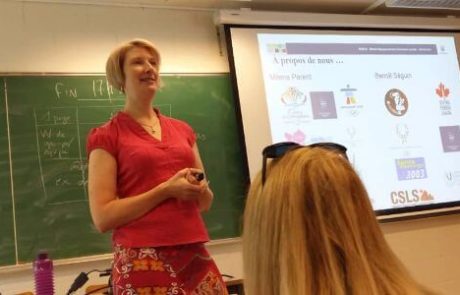 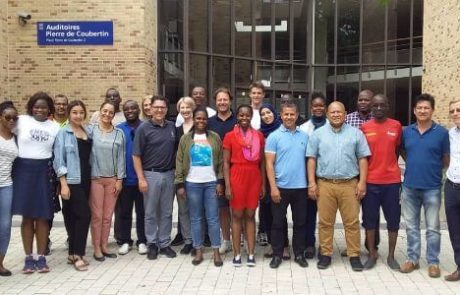 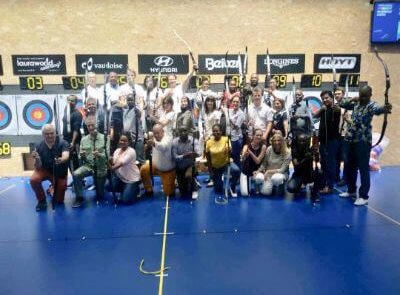 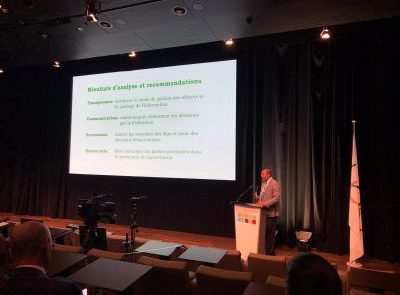 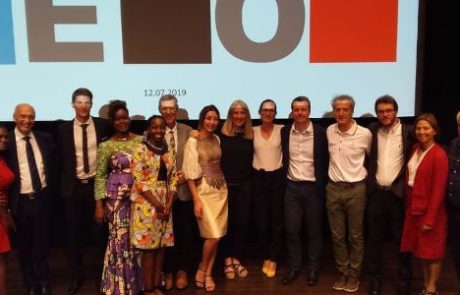