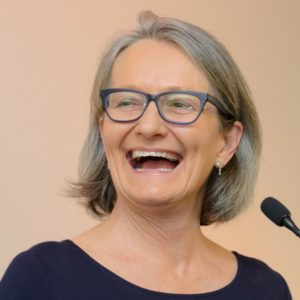 For our MEMOS Coffee Break in April, MEMOS Professor Tracy Taylor (a pillar of the MEMOS Masters Program) joined from Melbourne, AUS to speak to host Marco Mazzi about some of her studies in women’s sport and the trends we are seeing now.

As Australia Sport starts to open back up, Professor Tracy Taylor updated us on the starting point. During the pandemic, many sports shut down or moved into a very protected bubble format. For example, teams from New Zealand temporarily moved to Australia for the season so they could train and complete within the bubble. Due to lack of resources, many women’s sports were paused.

Over the last few years, her research has demonstrated an upwards trend in Women’s Sport. While many are still semi-professional, there have been some important changes – seemingly lead by sponsors asking for equity in sport.

According to Professor Taylor, there are several factors at play:

For Sports Professionals, these are important factors to keep in mind. Thank you Professor Tracy Taylor for your insight and time!